Where Europe and Asia unite

Somewhere in the nowhere between Europe and Asia: There’s a small, hidden treasure called Georgia. Mountain villages meet beautiful beaches at the Black Sea. A paradise for all nature lovers. 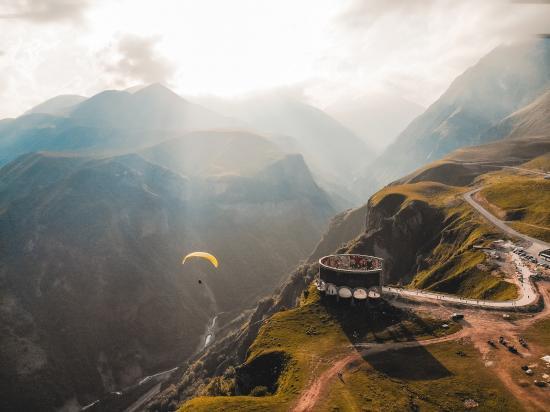 With around 3.7 million inhabitants, Georgia is as large as Berlin and has a similar area to Bavaria. Almost the whole country is covered by mountains, in the north lies the Great Caucasus. The inhabitants themselves describe their country as the ‘Balcony to Europe’. Wild landscapes with lurid rivers and endless mountain peaks meet a pulsating metropolis of millions like the capital Tbilisi.

Almost one third of all Georgians now live in the capital. The Old town with deep Soviet history meets modernity striving for Europe. With its small alleys and hidden details, the city only gradually appears to tourists and thus has its very own charm.

Energizing life in the capital Tbilisi 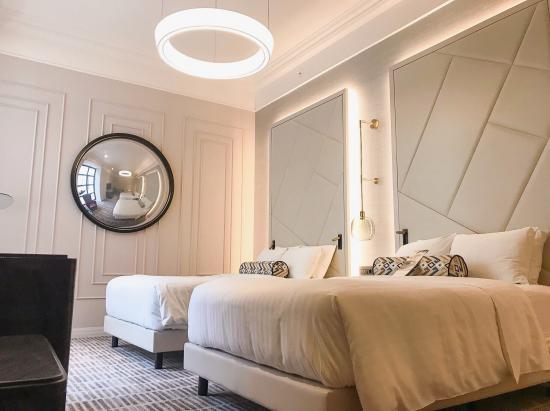 In the centre of the city, on Rustaveli Avenue, lies the Marriott Tbilisi. Already at the beginning of the 20th century, the impressive five-star hotel was built and opened as ‘Hôtel Majestic’. Since 2002 the hotel chain Marriott runs the house. GH Hotel Interior Group has been in the midst of renovation work for several months now. The old rooms with their reddish accents and wooden look were replaced by bright colours and modern charm – and thus adapted to the modern flair of the city. 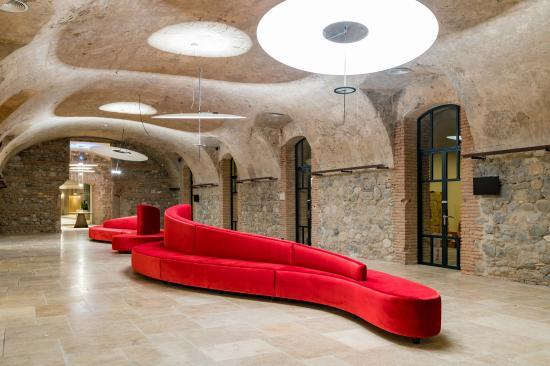 The village of Tsinandali is less than 80 kilometres from Tbilisi. Characteristic there is the old winery for which the district of Telawi is widely known. The old vaults of the wine cellars stand out impressively and determine in particular the Radisson Collection in Tsinandali. Old walls meet modern and strong furniture – to unite this is a true art. GH Hotel Interior Group managed to do this and put real works of art into the old vaults with extraordinary pieces of furniture.

Spain or Italy? Better be: Georgia

The fact that GLAMOUR magazine now presents Georgia as a trend destination for 2019 is no surprise to us. The country offers such a variety of contrast that there is little else. The hotel market in Georgian cities is developing rapidly.  London, Paris, Barcelona – why not once this year in Tbilisi? We have fallen in love with the city and the country of Georgia and are proud to realize many more projects there.