Oktoberfest in Munich - Blessing or curse?

The „Oktoberfest“ in Munich is known far beyond the Bavarian and German borders: More than six million visitors come to the Bavarian capital every year to celebrate on the “Theresienwiese”. 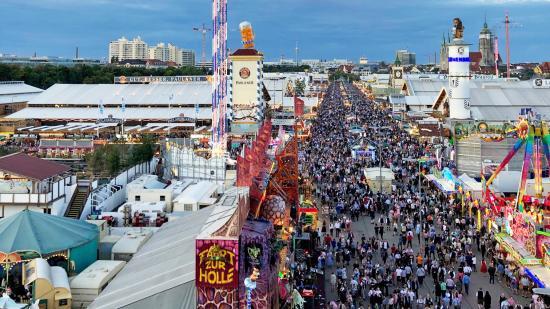 The Wiesn, as it’s colloquially called, is the epitome of German folk festivals. Starting as the marriage fest of Crown Prince Ludwig and Princess Therese of Saxony-Hildburghausen, the city of Munich is celebrating its 186th anniversary in Lederhose and Dirndl with a hearty veal sausage in one hand and the “Maß Bier” in the other. The mayor of Munich still does not let the traditional barrel tapping on Saturday in the Schottenhamel tent be taken and opens the wild two weeks with a loud “O’Zapft is”. And it’s not only in the Schottenhamel tent that there’s a lot going on during the festive season: “The rush of the waterfall from “Hell Lightning”, the sayings of the mountain spirits from the loudspeakers, the yelling of the visitors in the “Olympia Looping”, the crash of “Hau den Lukas”, the scent of roasted almonds and chicken”, is how the Süddeutsche Zeitung describes the Wiesn hustle and bustle on 26th September. 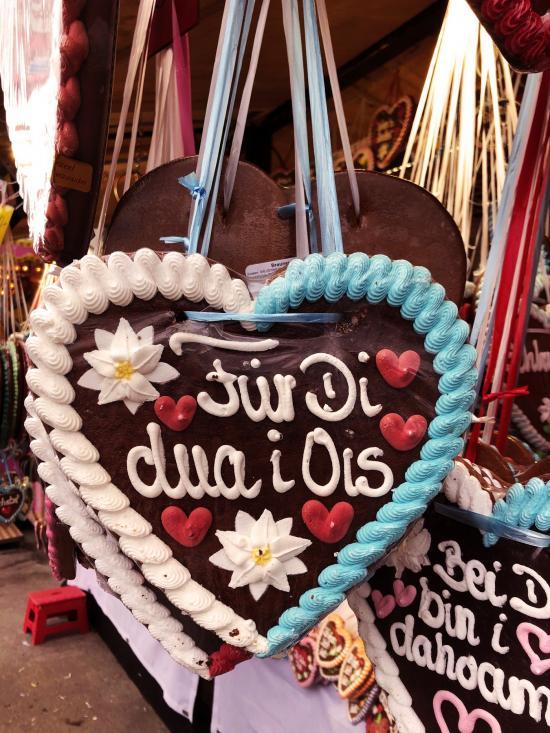 Relax in a luxury hotel

If you want to relax a little after all the excitement of the Wiesn Day, it’s best to look for a nearby hotel. The classic can be found less than three kilometres away: Welcome to the hotel “Vier Jahreszeiten Kempinski” – luxury where the eye goes. Built at the request of King Maximilian II in the heart of Munich, the 5-star hotel still shines in its unmistakable splendour. From 2017 to 2019, GH Hotel Interior Group was active there together with the general contractor Riedl and provided the rooms of the luxury house with high-quality upholstered furniture. 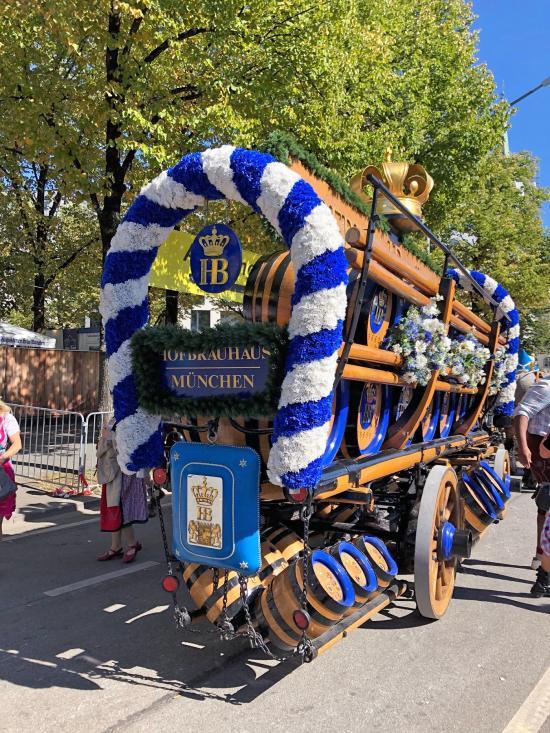 Lederhose as the new business suit

The Hilton Munich City on Rosenheimer Platz is no further away and no less stylish than the “Vier Jahreszeiten Kempinski”. Since 2018 the rooms have shone in new splendour after the general contractor Engels and GH Hotel Interior Group have carried out an extensive renovation. Recamping and armchairs in the rooms round off the tasteful interior design to relax after a long Wiesn day. Those who swap their business suit for leather trousers during the Wiesn period to meet business partners, but still don’t want to do without the noble business hotel, would be best off to stop by the Novotel München Messe. A relaxed and high-quality breakfast helps in the difficult morning. But the overnight stay in the room, which was also renovated in 2018 and contains a lot of furniture from GH Hotel Interior Group, can also be helpful in avoiding a Wiesn hangover.

Many possibilities to turn your back on the daily madness of the Wiesn hype in the evening. But now the crucial question: Do we really want to dare the Wiesn stroll? The many millions of peaceful guests are repeatedly prevented from celebrating by some troublemakers. Too much alcohol turns some people upside down and reveals unattractive sides. Many people in Munich are certainly happy when the 6th October approaches and the spectacle comes to an end.